This wiki is about the Tokusatsu series, Madan Senki Ryukendo. It strives to be the go-to resource on these shows. Know of an episode/special/movie we don't have, or have information on one we do that we do not know about? Join in and add it!

If you're interested in helping contribute to this Wiki, check out the Community page.

Madan Senki Ryukendo Wiki (魔弾戦記リュウケンドー, Madan Senki Ryūkendō?) is a Japanese Superhero tokusatsu, Action and Science fiction television series. The program aired at 7:00 JST on TV Aichi from January 8 to December 31, 2006, with each episode lasted around 24 to 25 minutes. It is created by Ōji Hiroi, Yūichirō Hira, Yuzuru Miyauchi and Tsuyoshi Yoshida, with Tōru Kuroda and Hiroshi Takegawa as Executive producers and Hitoshi Nakajima and Yūto Suzuki as Producers.

Akebono City is a peaceful community overflowing with humanity. Since there was a Power Spot that released the magical power in the community, the people were distressed by the threat of the demon army Jamanga who are gathering Minus Energy (マイナスエネルギー Mainasu Enerugī) from the frightened masses for a sinister purpose. The secret organization S.H.O.T. was formed to protect the people of the community from the Jamanga, concealing their existence as ordinary members of the Akebono Police Station, which considers demons beyond their jurisdiction. Kenji Narukami, a student of the Narukami Dragon God Style (鳴神龍神流 Narukami Ryūjinryū) for fighting demons, arrives at Akebono to fight the demons, eventually getting his wish when he is transformed to RyuKenDo and faces off against Jamanga's forces together with his friends to restore peace in the community. 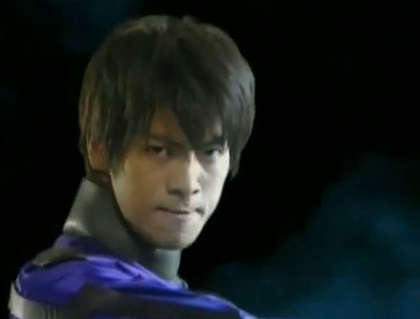 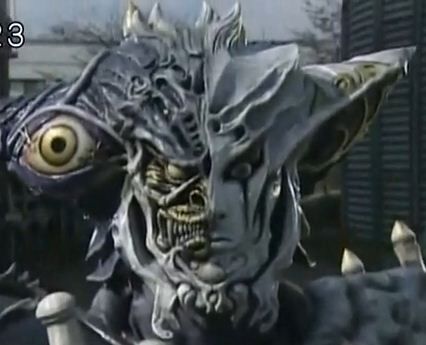 The main protagonist and hero of the series.

The leader of the Jamanga.

Check out his Affiliation.

The Tomica Wiki is the affiliation of this wiki. 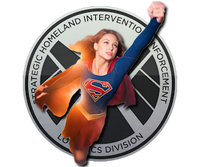 Go to these sites for info or for help with your own wiki!

To write a new article, just enter the article title in the box below.

Not sure where to start?

Community content is available under CC-BY-SA unless otherwise noted.
Advertisement